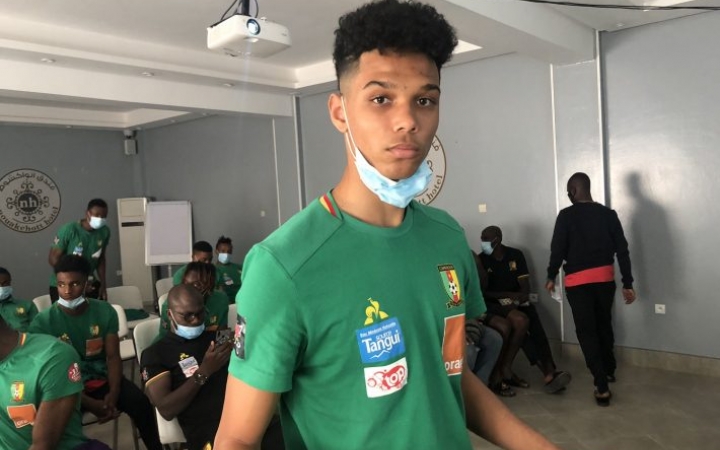 A big polemic is launched in Cameroon and all over the world, after the defeat of the Indomitable Cubs against their counterparts in Ghana, this Thursday, February 25, in the quarter-final of the Africa Cup of Nations which is being played in Mauritania.

Cameroon lost its quarter-final match of this Africa Cup of Nations Mauritania 2021 against Ghana. Entered during the match, the young Etienne Eto'o, with the benefit of a corner, allowed Kevin-Prince Milla to score the only Cameroonian goal of the game. As in the first matches played without Eto'o Junior Son, the Indomitable Lions had only one goal. Enough to wonder if the coach did well to start with the son of the former Indomitable Lion on the bench.

In the first two games of the Indomitable Lions of Cameroon, notably against Mauritania (1-0) and Uganda (1-0), then eagerly awaited by Cameroonians an... Lire la suite