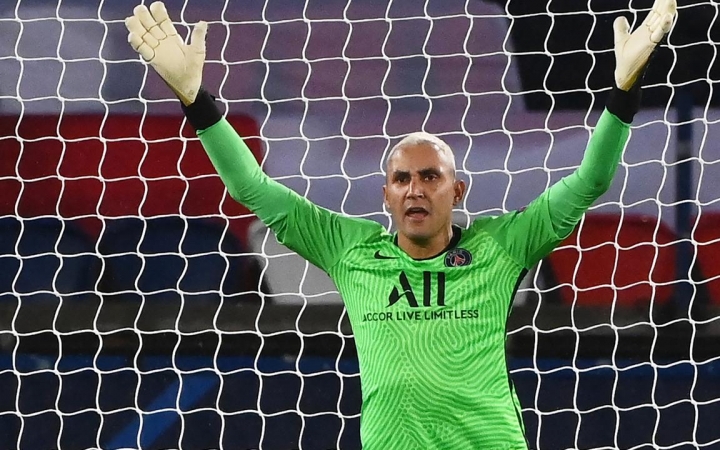 Keylor Navas (PSG) has just been named the best goalkeeper of the season in Ligue 1 for the 2020-2021 season at the UNFP awards.

Impressive in goal for Paris Saint-Germain. Despite the complicated season of the reigning champions, the Parisian keeper was in competition with Mike Maignan, Anthony Lopes, Steve Mandanda and Benjamin Lecomte for this award.

I am very happy," he said in an interview with Canal+. I try to be even better every season. In general, I had a very good year and I enjoyed it. I tried to give the best of myself. That's what makes me very calm. "Navas added: "Mike Maignan is still young and has a lot to learn. He is showing that he is fit; that he works hard and with humility. He has everything to become a rand goalkeeper."

Certainly; for the first time since 2014; the UNFP trophy fo... Lire la suite