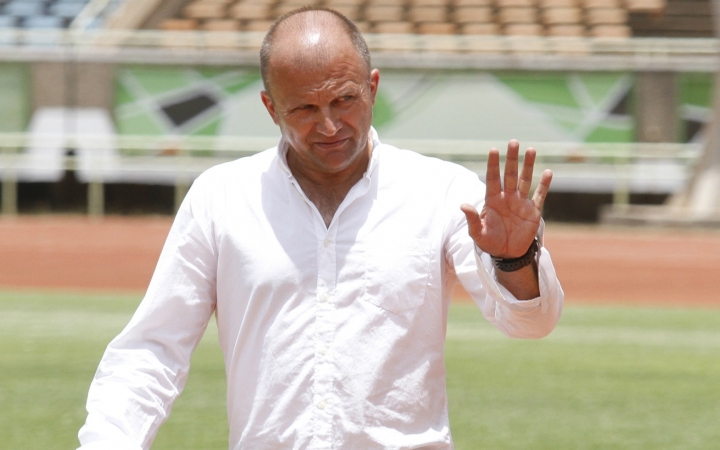 The Zimbabwean Football Association (ZIFA) has finally bowed to pressure from the fans. The fans were demanding the head of the coach.  In the end, the body followed the popular will and sacked Zdravko Logarusic. "The decision to sack Logarusic has been confirmed. The decision to sack Logarusic was confirmed following a meeting of the ZIFA executive committee in Harare on Sunday," read a statement in the local press.

In a statement issued by the federation, the ZIFA spokesperson explained the reasons. Xolisani Gwesela said the board had unanimously agreed that Logarusic's contract was now untenable. "The Zimbabwe Football Association wishes to inform the football world. As well as the nation as a whole that it has amicably parted ways with senior men's team coach Zdravko Logarusic," said Gwesela.

The ZIFA board also decided to dissolve the Warriors'... Lire la suite