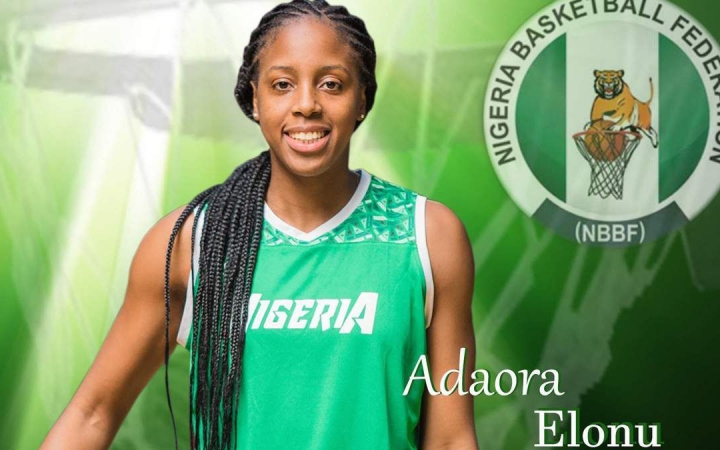 The Nigerian captain was named MVP of the Afrobasket 2021 won this Sunday, September 26, by the D'Tigress. The Uni Girona CB winger guided her teammates to success.

Nigeria won its fifth Afrobasket, its third in a row, on Sunday 26 September. To reach the top of the podium, the D'Tigress, who dominated (70-59) Mali in the final, were able to count on a well-oiled team and strong individualities, including captain Adaora Elonu, the MVP of the tournament.

In the final, Elonu scored 12 points, grabbed four rebounds, dished out two assists and made one block. Over the course of the tournament, she shone not only with her stats, but also with her leadership of a talented and strong-tempered group of players.

Elonu is an American-Nigerian. She was born on 28 April 1990 in Houston. Despite a successful... Lire la suite