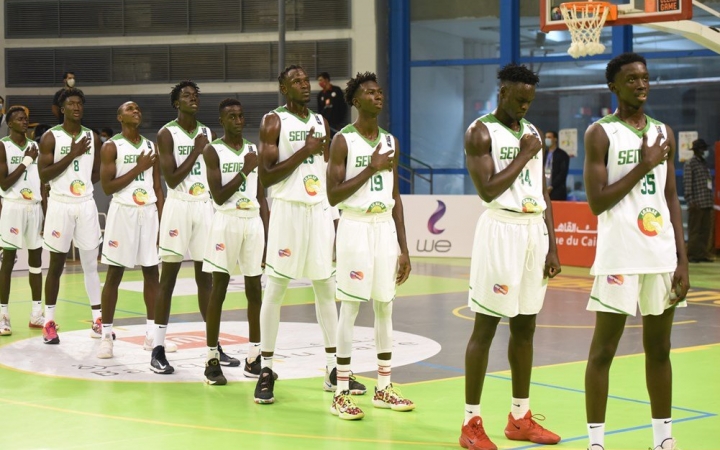 Senegal wants to organize the next edition of the Afrobasket U18 Boys. It is Coach Moustapha Gaye, Technical Director and coach of the women's national team who has just announced it.

"We want to organize the Afrobasket U18 Boys next year. We are seeing how to organize it," he said. Coach Tapha also hinted that they are looking at how to get the girls to participate in their Afrobasket.

Senegal is finalist of the last edition organized by Egypt a few months ago. Coach Parfait Adjuvan's team was beaten by Mali (80-82).