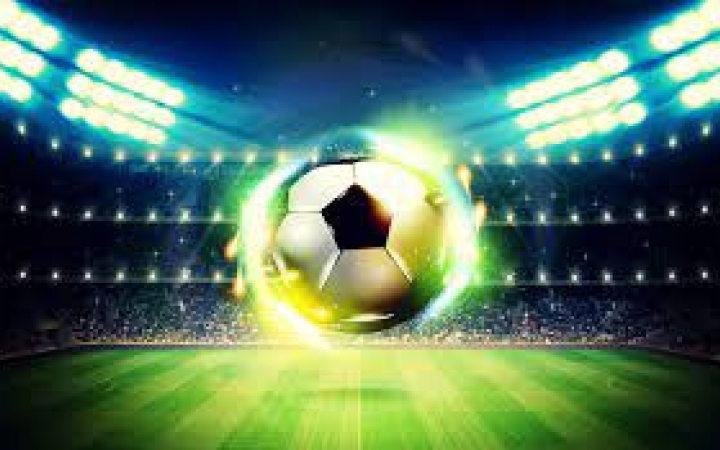 Morocco beat Guinea 4-1 in a late match on the second day of the 2022 World Cup qualifiers. A match that was to be held on September 6. But CAF had decided to postpone it after the coup in Guinea.

The match started well, between two teams playing well. And it was Morocco who struck first. The Atlas Lions opened the score in the 22nd minute through Ayoub El Kaabi. But Guinea will react quickly. The Syli equalized in the 31st minute through Mamadou Kane, whose shot was blocked by a Moroccan defender.

However, Morocco was not discouraged by this equaliser. They managed to regain the lead through Selim Amallah (42nd minute). A goal that came after a nice combination from a free kick. Vahid Halilhodzic's men returned to the locker room with a two-goal lead.

After the break, Guinea rushed to attack. But the... Lire la suite