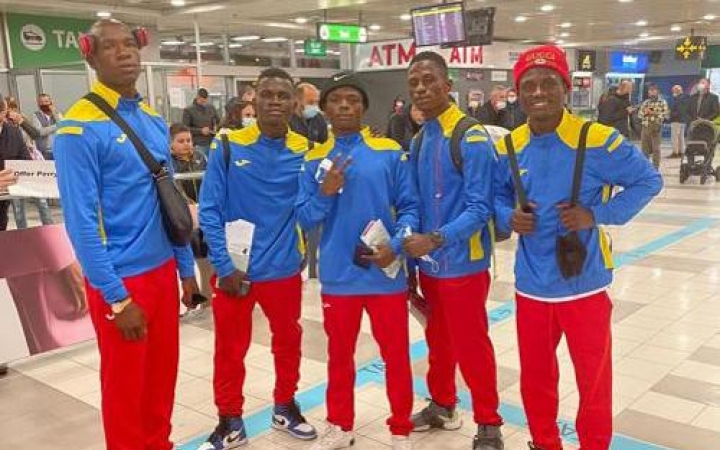 Three members of the boxing selection of the Democratic Republic of Congo disappeared in Belgrade, capital of Serbia, where the 21st World Championships in the discipline were held.

Three boxers from the Democratic Republic of Congo (DRC) are missing in Belgrade, Serbia. They were taking part in the 21st World Boxing Championships, held from October 26 to November 6. They are suspected of having deliberately left the other two competing colleagues in company, to attempt illegal immigration to Europe or elsewhere. They are Nathan Lunata Nkosi (-57 kg), Fretas Pembele (-60 kg) and Djo Kayala (-67 kg).

According to the Congolese Boxing Federation (FECOBOXE), the leak was caused by the International Amateur Boxing Association (AIBA), organizer of the competition.