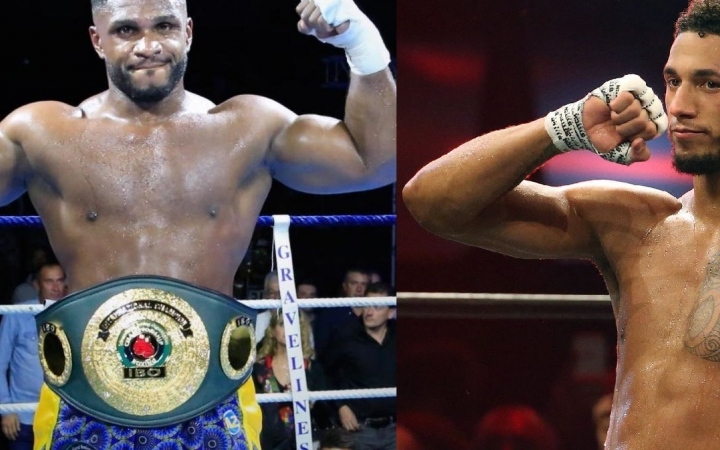 January 2022 at the Accor Arena in Paris for his 12th professional fight. Yoka, still undefeated, wants to move up the ranks in the world hierarchy.

Tony Yoka; 29 years old and ranked 20th in the world knows the date of his future fight and the name of his next opponent. Two months after his victory against Croatian Petar Melas at Roland Garros, the boxer revealed them in an interview with L'Equipe. For his 12th pro fight; Tony Yoka will face Franco-Cameroonian Carlos Takam on January 15 in Bercy, according to information revealed by the Team on Wednesday November 17 morning. Takam, 40, 29 wins, 6 losses, 1 draw; Ranked 23rd in the world by the benchmark site Boxrec, a few places behind Yoka (20th), is a very experienced and powerful boxer. "Carlos, this is the top level in the world," Yoka told The Team.